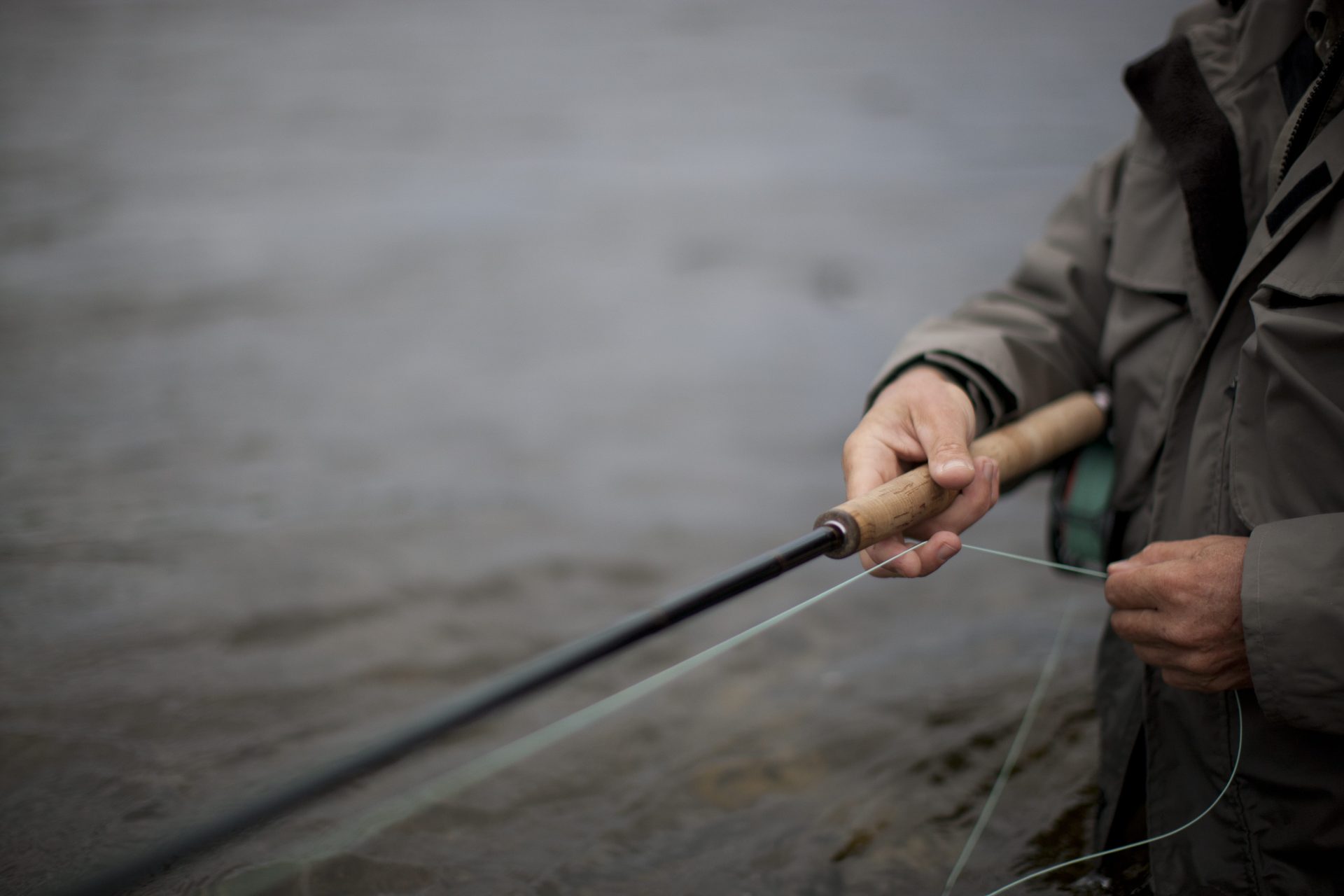 Since the Mackenzie FX1 was introduced in March 2016, it has created quite a stir amongst salmon fisherman. Claims that the FX1 is made of a material that is stronger than bullet proof vests and 300 times stronger than steel has raised a few eyebrows.

The material used, graphene, is what allows these claims to be fact. Graphene is a relatively new material and since its discovery, in 2004, it has won a Nobel prize for physics. Graphene has been used in Andy Murrays tennis racquet, the Aerospace industry and Formula 1. Thanks to top carbon expert, Professor Garry Savage, it is now seen in salmon fly rods!

These rods are made in Britain, using a process not normally used in the production of fishing rods. The process of autoclaving the rod removes any air in the carbon, leaving you with an extremely strong rod. Graphene not only improves the strength of the rod but also improves its performance by increasing its recovery speed, making the blank faster but still maintaining a nice deep action.

This is a rod that will do the work for you, packed full of power. Currently available in 3 popular salmon rod sizes, 13ft 8wt, 14ft 9wt and 15ft 10wt, to cover all circumstances. As expected, the FX1 is finished to the highest of standards and is sure to catch the eye of any fisherman.

Trout and Salmon magazine have recently recommended the FX1 in their test of 14ft salmon rods, saying it is a very powerful rod with incredible reserves of strength. They also describe is as incredibly accurate and has the ability to cast good distances.

We have been lucky enough to put an FX1 through its paces and we have been seriously impressed. It has proved to be equally effective with long bellied spey lines and shooting heads. We found the Mackenzie Multi Tip Shooting head to be the perfect match.

The full range is now available on line or in our shop in Kelso. Please don’t hesitate to contact us if you would like more information.